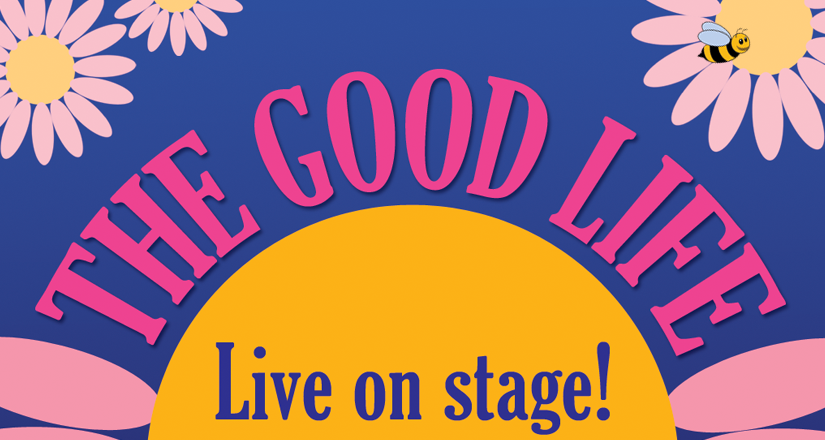 Adapted by Jeremy Sams, based on the TV Series by John Esmonde & Bob Larbey

Adapted by Jeremy Sams, based on the TV Series by John Esmonde & Bob Larbey

“We do live on a planet. A planet that we need to look after.”

When Tom and Barbara Good decide to rebel against their mundane, conventional lives, going self-sufficient in the suburbs promises them a slice of ‘The Good Life’.

In contrast to the down-to-earth Goods, their socially ambitious neighbours Margo and Jerry Leadbetter’s ‘good life’ comes from money and status. Margo works particularly hard to maintain their upper-middle-class standards despite living next door to Tom and Barbara’s eccentric urban farm.

The Goods’ sustainable lifestyle is as relevant now as it was in the original 1970s sitcom, so whether you’re nostalgic for the original or new to the story, you’ll find plenty to entertain in this production.

Grantham Dramatic Society’s interpretation of this new adaptation draws on our own home-grown talent to bring the Goods, Leadbetters and friends to life. The team look forward to gathering a bountiful crop of chuckles from the audience.