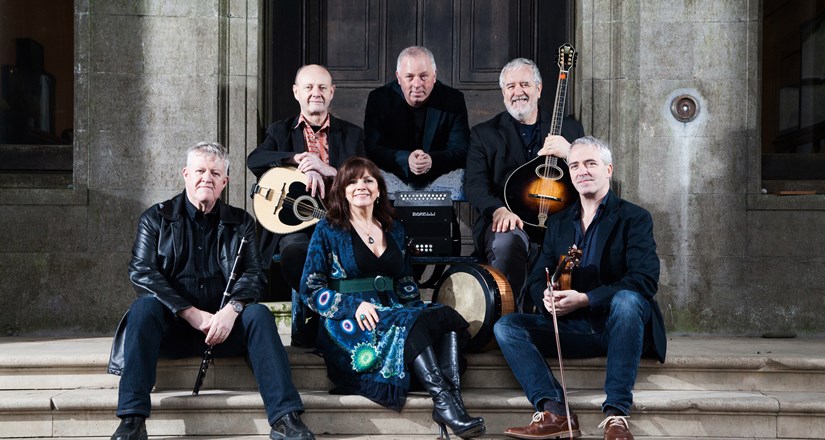 One of the world’s most imaginative interpreters of Irish folk music.

Dervish, one of the world’s most imaginative interpreters of Irish folk music, have confirmed a run of live dates across the UK this May.

Recently recognised with a BBC Lifetime Achievement Award, the Irish folk icons will be returning to stages across England and Wales this spring, including dates in Cardiff, Cambridge and London.

Having devoted the last three decades to reviving and reinventing the traditional songs of their homeland, Dervish were widely celebrated in 2019 for their album The Great Irish Songbook, which featured a host of celebrated performers, including Vince Gill, Rhiannon Giddens and Steve Earle, amongst many others.

The band have now announced a string of seven UK shows that will feature tracks from across their extensive back catalogue, from new arrangements from their latest critically acclaimed album, to firm fan favourites.

The band accordionist and co-founder Shane Mitchell said: “We are really looking forward to getting back to the UK for a run of dates in May and getting back in front of audiences we have not seen for some time.

We are very much in a nostalgic mood these days and we are digging deeper into our back catalogue and bringing back some of our older material which we have not done in some time.”

Dervish’s founding members were childhood friends in County Sligo. As young musicians in 1989, the band members were commissioned to record an album of music from the renowned Sligo tradition. Despite a huge international response, Dervish turned down record-deal offers and launched their own label, releasing their sophomore effort Harmony Hill in 1993, which immediately climbed the Irish charts.

Through the years, Dervish have appeared at some of the world’s biggest festivals, from Glastonbury to Rock in Rio, and shared stages with many heroes of the entertainment industry including James Brown, Neil Young and Sting. All the while, they have committed themselves to the art of traditional music, ultimately making their name as one of the foremost purveyors of Irish folk. 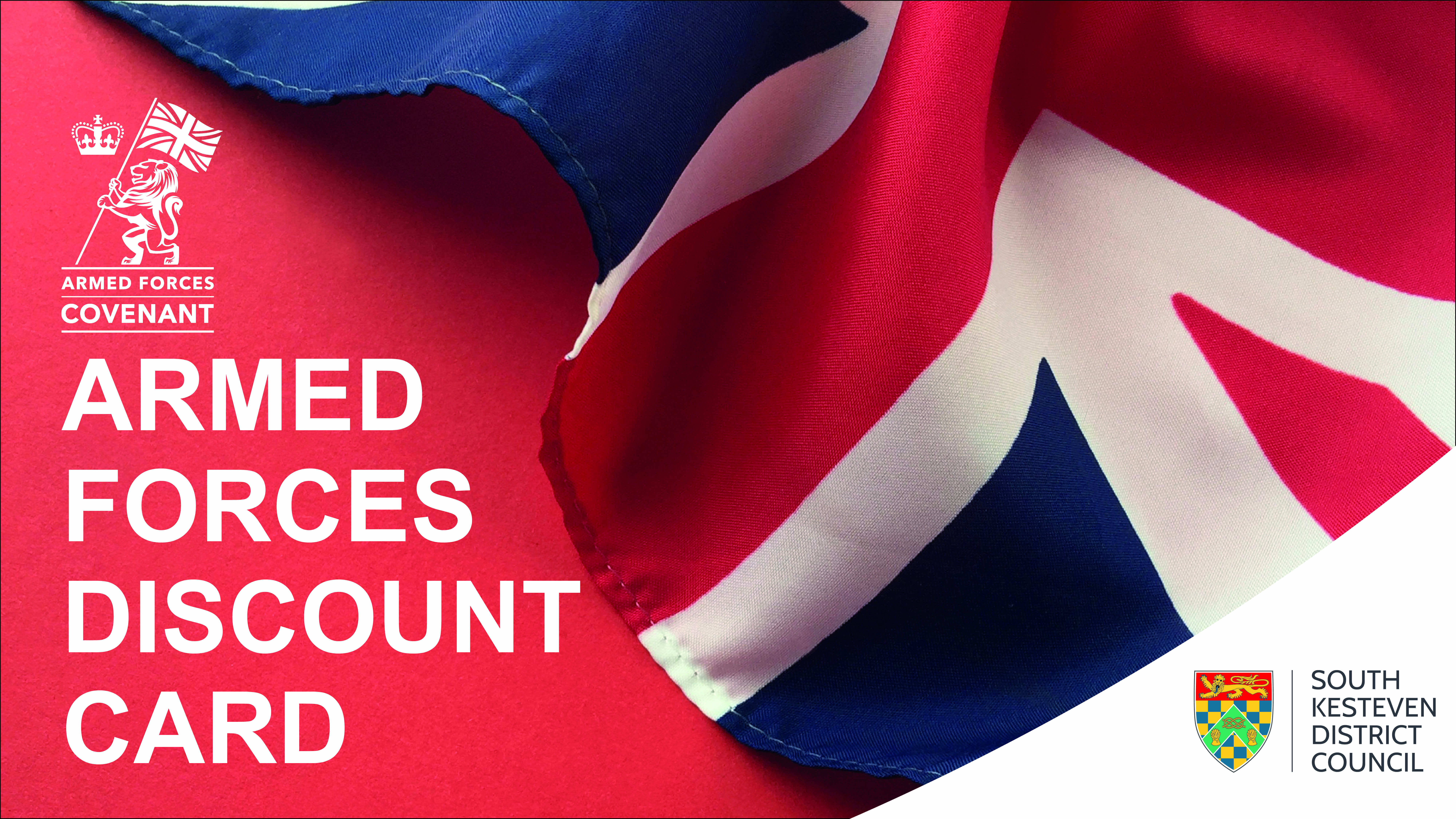